Written by Antonio Ascaso on November 25, 2020. Posted in

November 17, 1928, France. d. October 22, 2005, New York. American, French-born painter and sculptor. The artist Arman was recognized internationally as a major contributor to late 20th century art and a main protagonist of the French “Nouveau Réalisme” school, which was parallel to the American Pop Art movement in the United States during the 1960s. At the core of his artistic statement are his “Accumulations” which employ the use of everyday objects as subjects. Arman’s work is represented in the major museums and important public collections worldwide.

His work was included in the 2015 Solomon R. Guggenheim Museum exhibition ZERO: Countdown to Tomorrow, 1950s–60s and he had a retrospective at the Pompidou Centre in Paris in 2010. Throughout his career, Arman has been awarded with arts greatest honors such as the Grand Prix Marzotto Commandeur des Arts et Lettres, Officier de l’Ordre National du Merite, and Grand Officier de la Légion d’Honneur. He is currently the subject of a forthcoming monograph by the acclaimed Italian art historian and curator, Germano Celant. 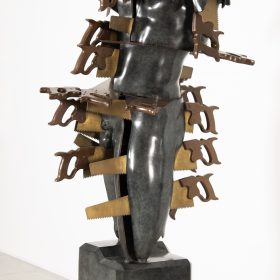 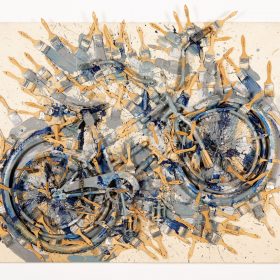 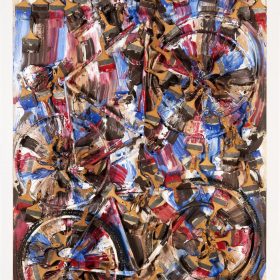 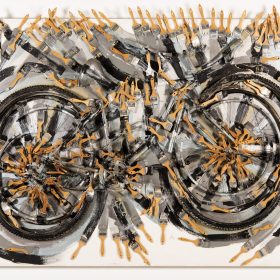 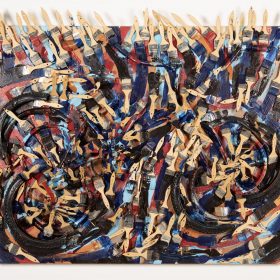 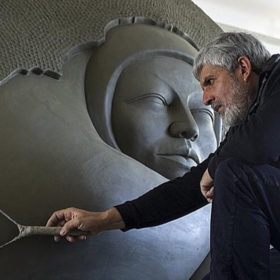 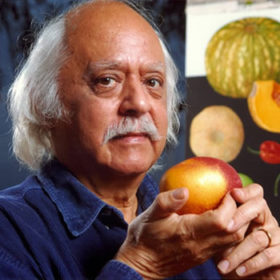 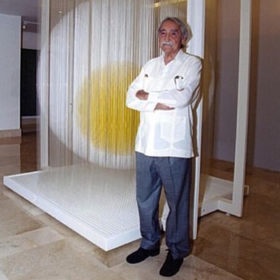 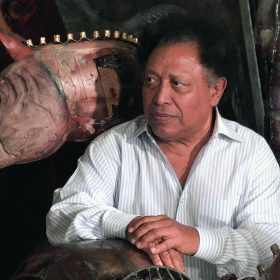