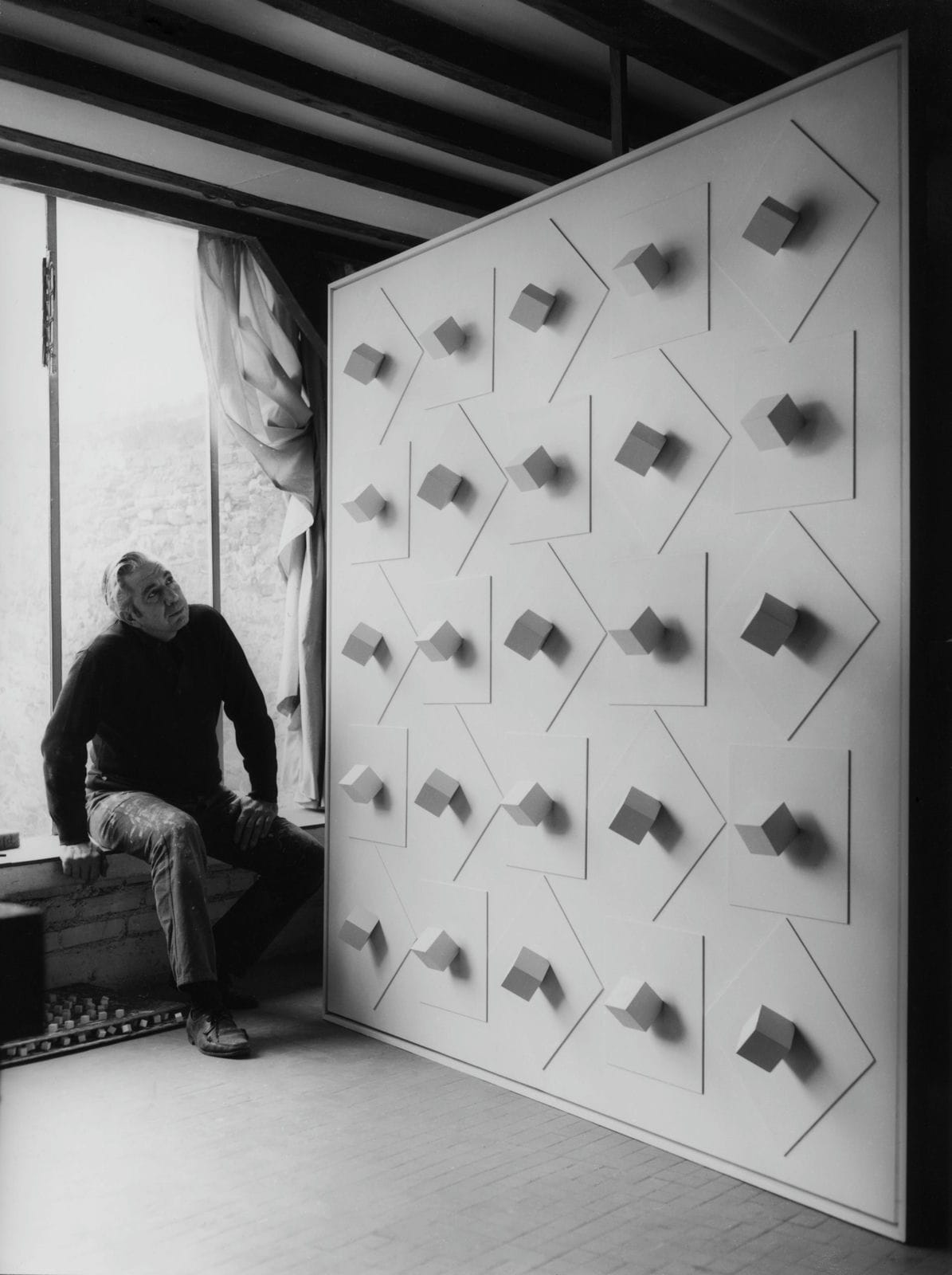 Glowing revelations:
The reliefs of

Glowing revelations:
The reliefs of

The Ascaso Gallery is pleased to present its third solo show devoted to Luis Tomasello which highlights a selection of some thirty seminal Atmosphères chromoplastiques, Objets plastiques and Lumières noires spanning nearly forty years of creative activity, from 1976 to 2012.

“I start from an idea and sometimes the result surprises even me and is valued more than I anticipated. May the viewer receive it with the same simplicity.”

Luis Tomasello was born in La Plata, Argentina, in 1915. At the age of 36 he visited Europe for the first time and six years later, in 1957, made Paris his permanent home. It was there, in 1958, that he created his first kinetic relief works which he entitled Réflexion. Later the art critic and poet Carlo Belloli, in the catalogue of the second solo exhibtion at the Galerie Denise René in 1965, renamed them Atmosphères mobiles chromoplastiques. (Tomasello’s very first collectors at the gallery were Marguerite Arp and Philip Johnson).

Throughout his lifetime Luis Tomasello’s international reputation grew, from these first solo exhibitions, staged in 1962 at the Museo Nacional de Bellas Artes (MNBA) in Buenos Aires and the Galerie Denise René in Paris, via his participation in every major international event devoted to lumino-kinetic art.

Tomasello has works in many major public and private collections including the Albright-Knox Art Gallery in Buffalo, the Museum of Fine Arts – MFAH in Houston and the Cisneros Fontanals Art Foundation – CIFO in Miami. In Europe the Musée national d’Art Moderne (Centre Pompidou) and the Bibliothèque nationale de France (French national library), both in Paris, the Kröller-Müller Museum in Otterlo (Netherlands), the Tate Modern in London and the Museo Nacional Centro de Arte Reina Sofía in Madrid all hold works of his, as do numerous museums in Argentina: the Museo de Arte Moderno (MAMbA) and the Museo Nacional de Bellas Artes (MNBA) in Buenos Aires among others. He also produced a large number of architecturally integrated works both in Europe and the Americas. He died in Paris in 2014.

“With the minimum, achieve the maximum” was the principle Mondrian left me, and I have worked with it all my life. My objets plastiques or atmosphères chromoplastiques, unite sculpture and painting in a single idiom and permit their integration into architecture.” 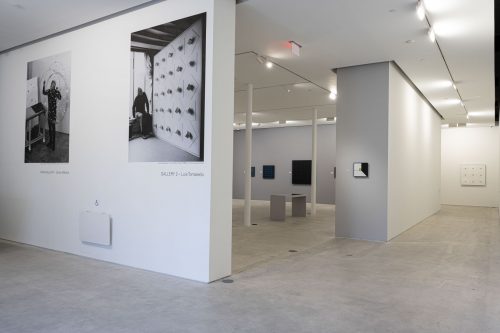 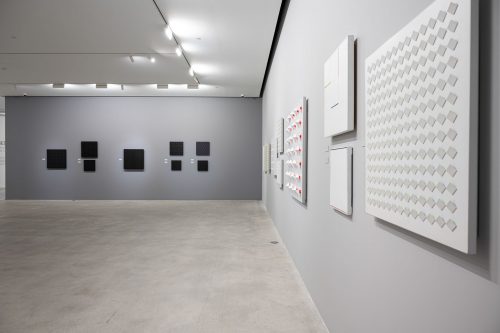 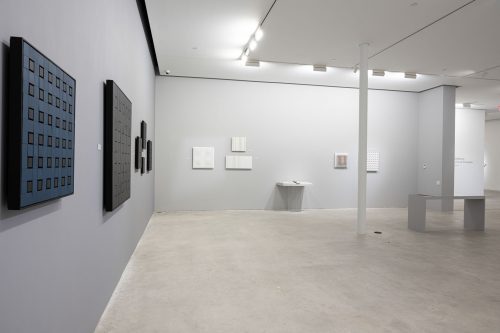 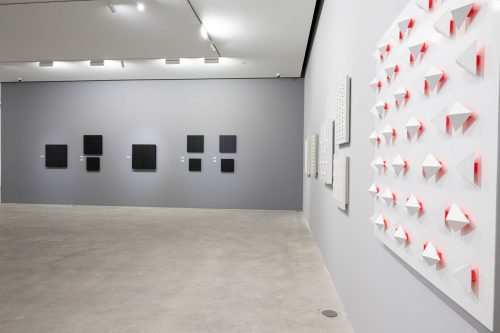 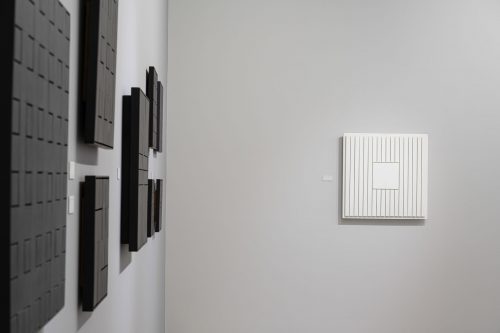