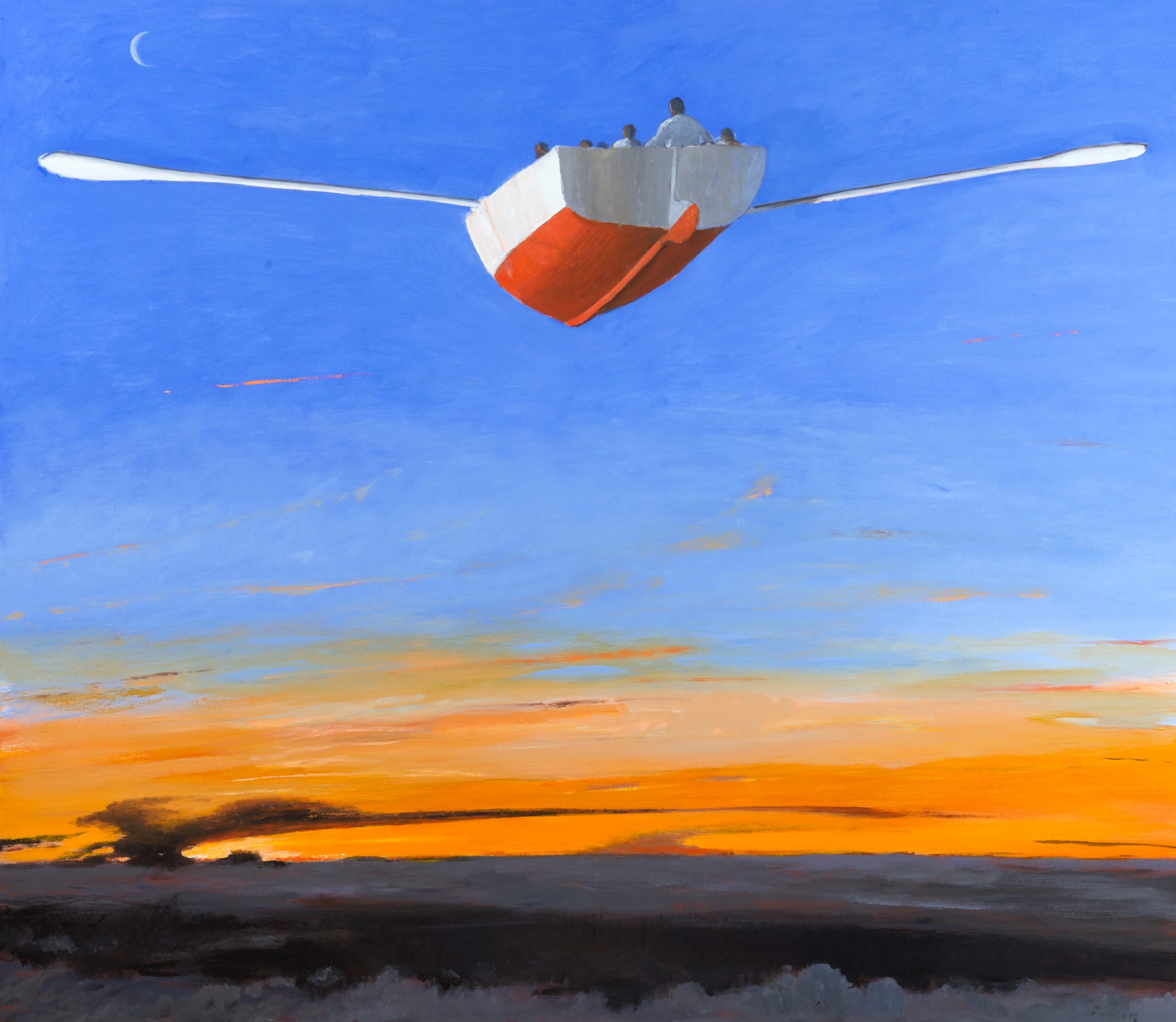 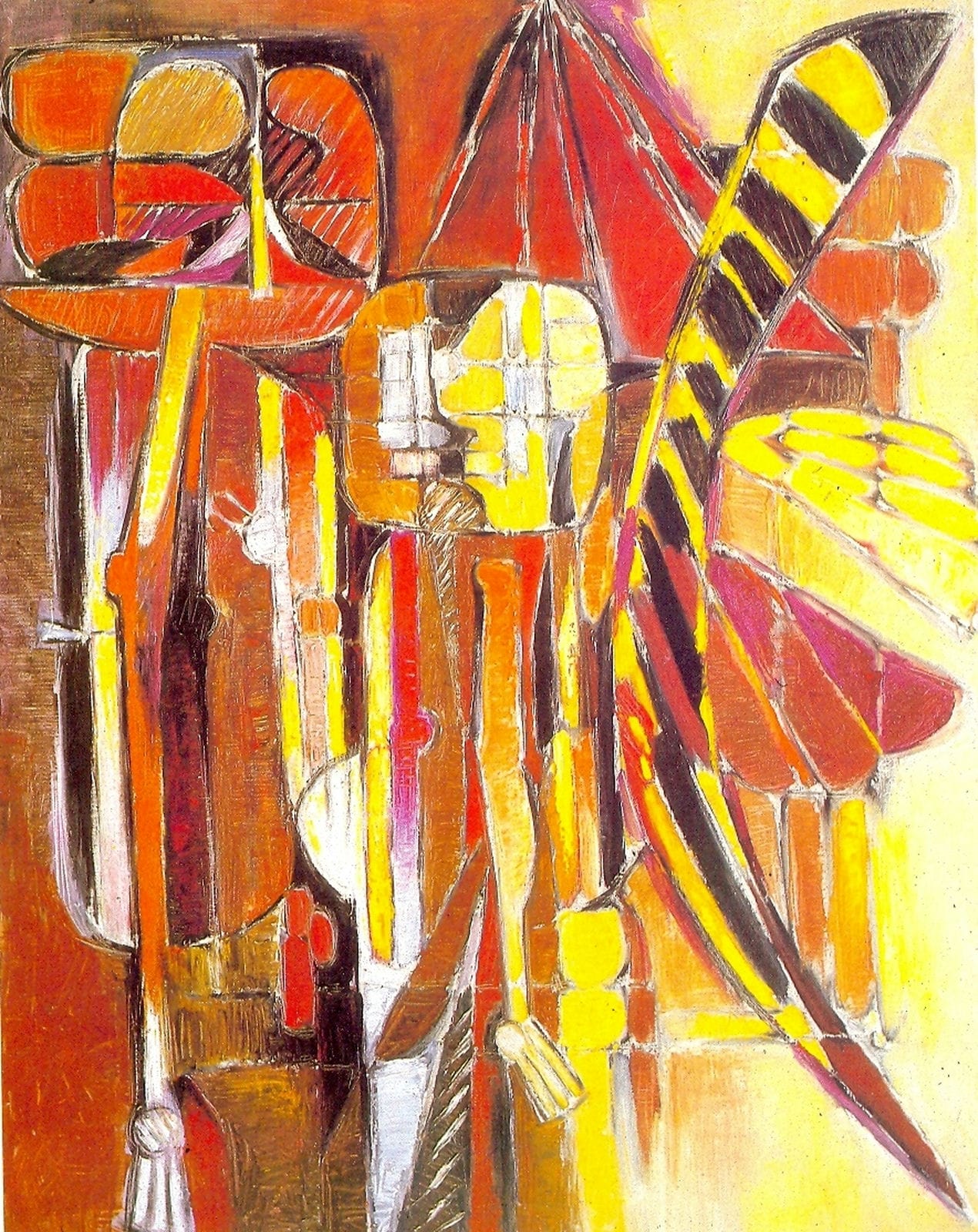 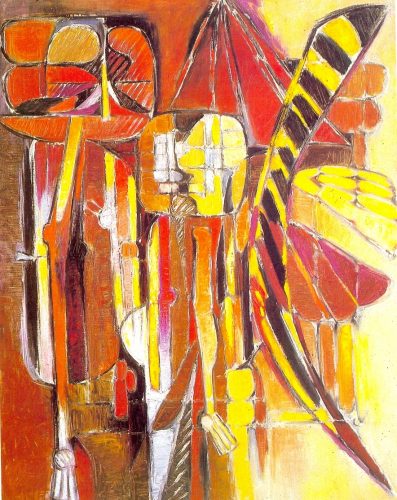 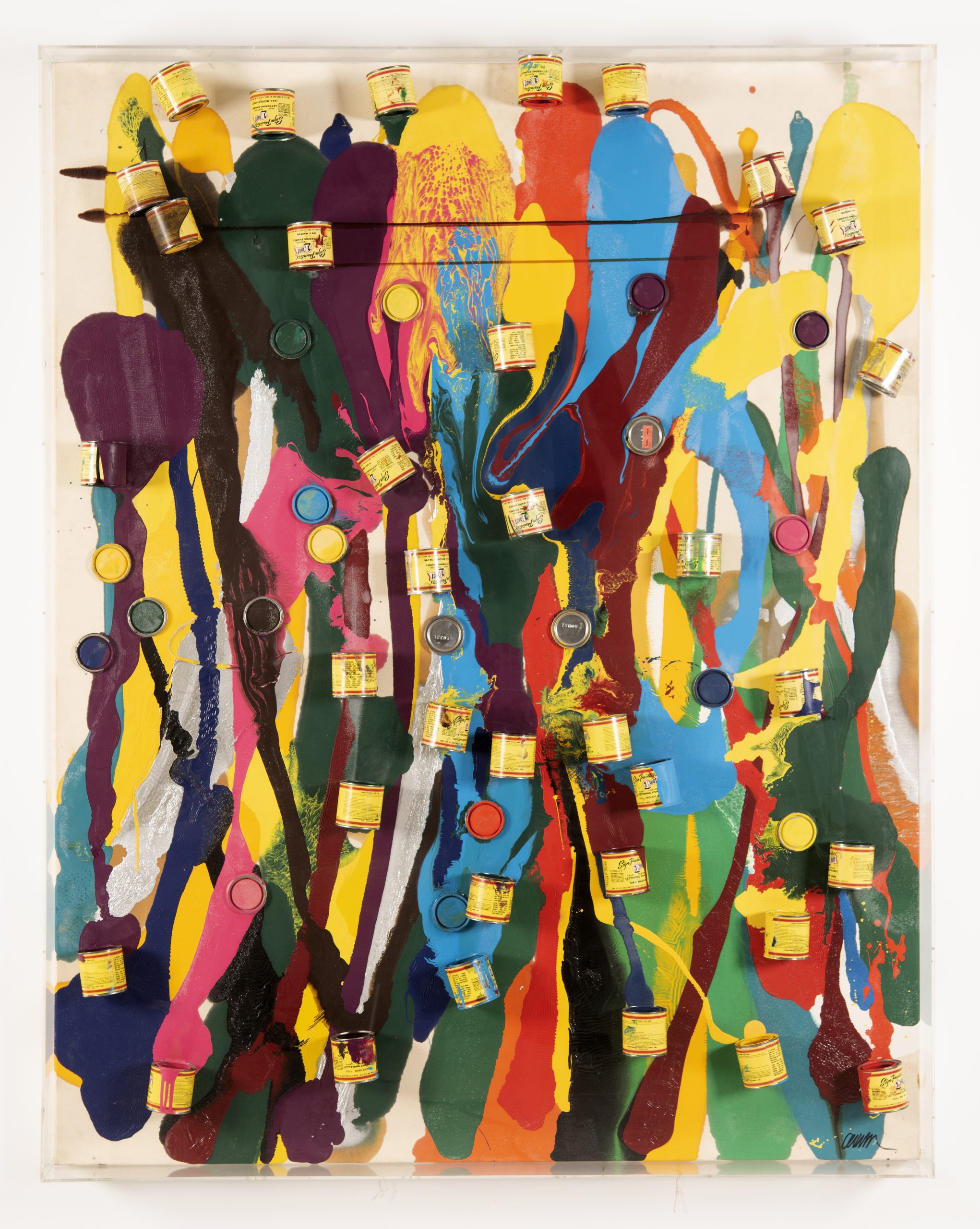 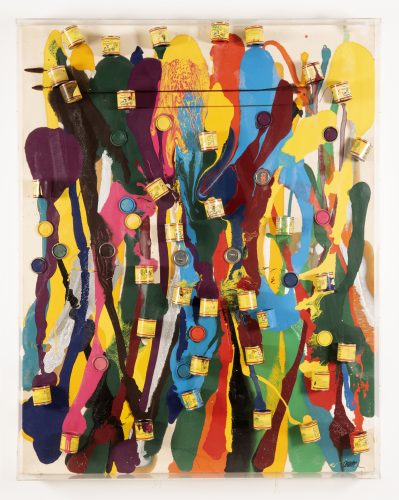 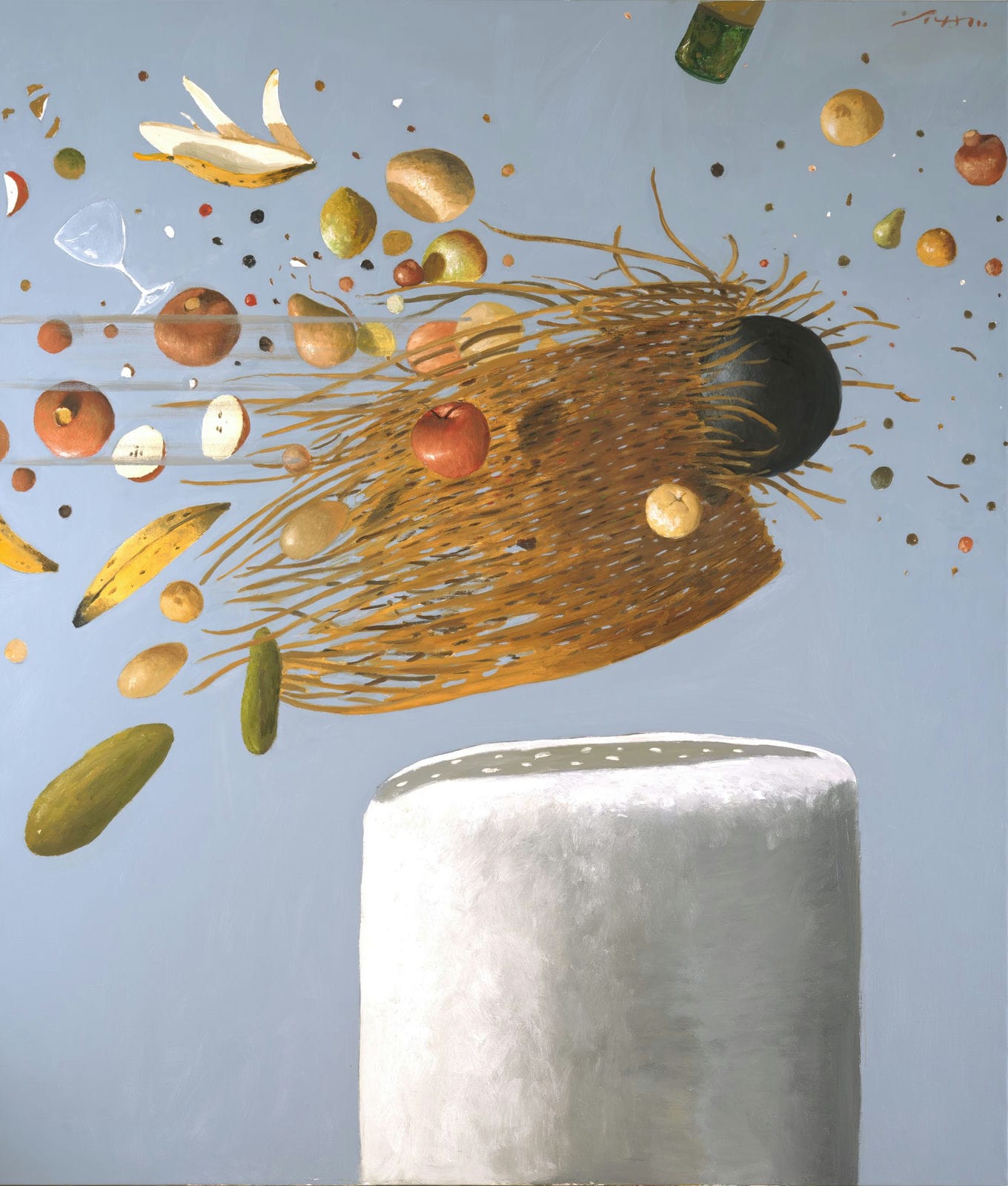 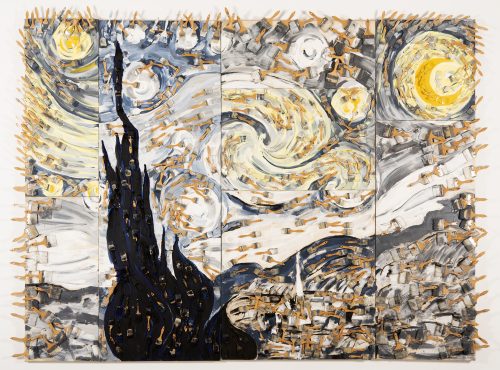 The Ascaso Gallery Miami’s proposal for the Armory Show 2021 is based on the artwork of two globally recognized and prestigious artists: Jesús Soto (1923-2005) and Víctor Valera (1927-2013). Through their contribution and innovations, considered and analyzed by other creators, these two Venezuelan artists have been considered pioneers in the creative processes of geometric and kinetic abstract art by proposing a new understanding of visual compositions, as well as thematic and conceptual narratives into the plastic arts developed since the mid-twentieth century.

The kinetic artwork of Jesús Soto reflects the changes that the course of the interpretation of the reality through the art in the fifties demanded: to transform the form into a “non-form”, proposed as a notion of energy, space, and time, by combining the formalist logic with the mystery of creation. Breaking with the canonical schemes of art, Soto creates different series of kinetic structures with virtual movement, from “Las Escrituras” to “Los Penetrables”. For him the immaterial is the sensitive reality of the universe, and art is his knowledge as a framework that reaches the absolute within pure virtuality, while Victor Valera’s work does so from sensitive abstraction. Without starting from the rigid morphologies of assembled and welded metal, Valera proposes alloys between hard and organic geometry, straight planes are blended with organic undulations, where the value of flat and bright color adds a playful character that induces the spectator to move around it. Both proposals suggest “movement”, real or virtual, as a fundamental formal element. 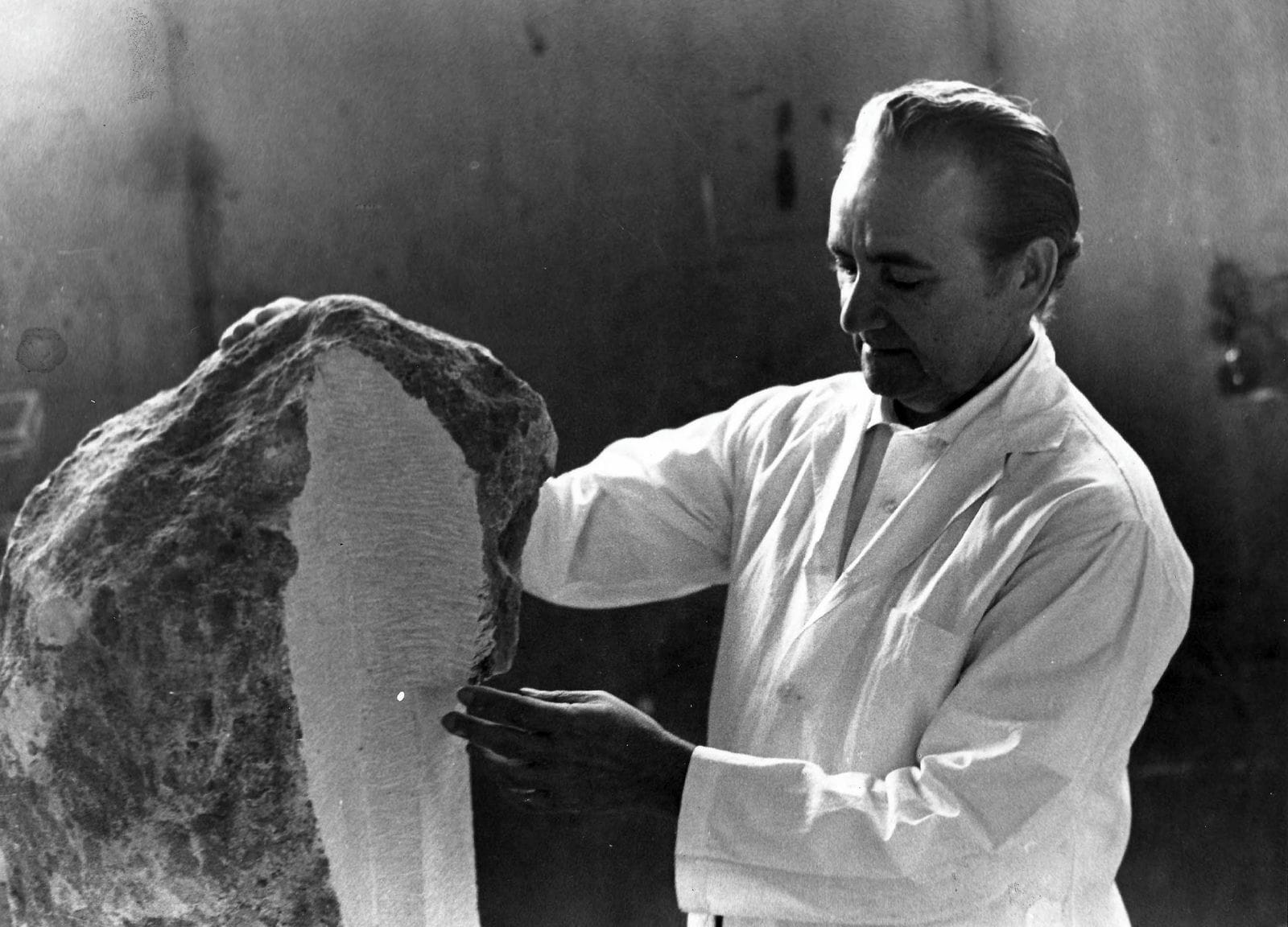 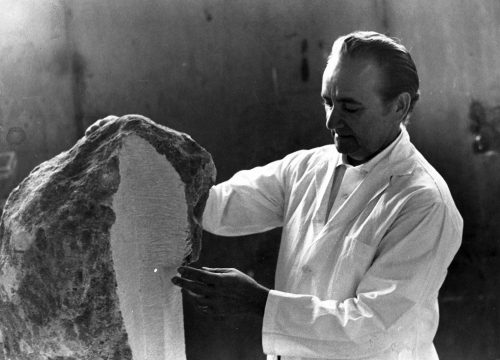 Throughout the past century the work of Francisco Narváez (1905-1982) encompassed several styles of painting and sculpture. He embraced wood, stone and bronze with the same great skill as he did oil and ink. At the beginning of his career he executed very influential pieces in which the physical features and daily activities of the indigenous peoples of Venezuela predominated. Women selling and transporting food, harvesting the land or washing clothes on the banks of rivers were always present in his artistic effort.

However, it is evident that there was a need in Narváez to take his plastic creation beyond that descriptive representation of life towards a discourse that extolled universal ideas of spiritual and intellectual growth. Culture and progress through education and science were taking center stage in his mind. With time Narváez’s work lost the most specific features and only insinuated and exaggerated anatomical characteristics of his figures.

On this occasion Ascaso Gallery mainly presents a transitive stage in the craft of Francisco Narváez; one in which his figurative statement metamorphosizes towards new, sometimes dreamlike forms that invite the observer to witness semi-abstract spaces that exist far from natural lines and classical organization of its elements. Over 30 pieces from 1929 to 1972 that include sketches for monument hallmarks and literacy campaigns to diverse techniques in sculpture that give us an inlet to the vast creativity of one the most innovating artists of Latin American painted and carved arts.