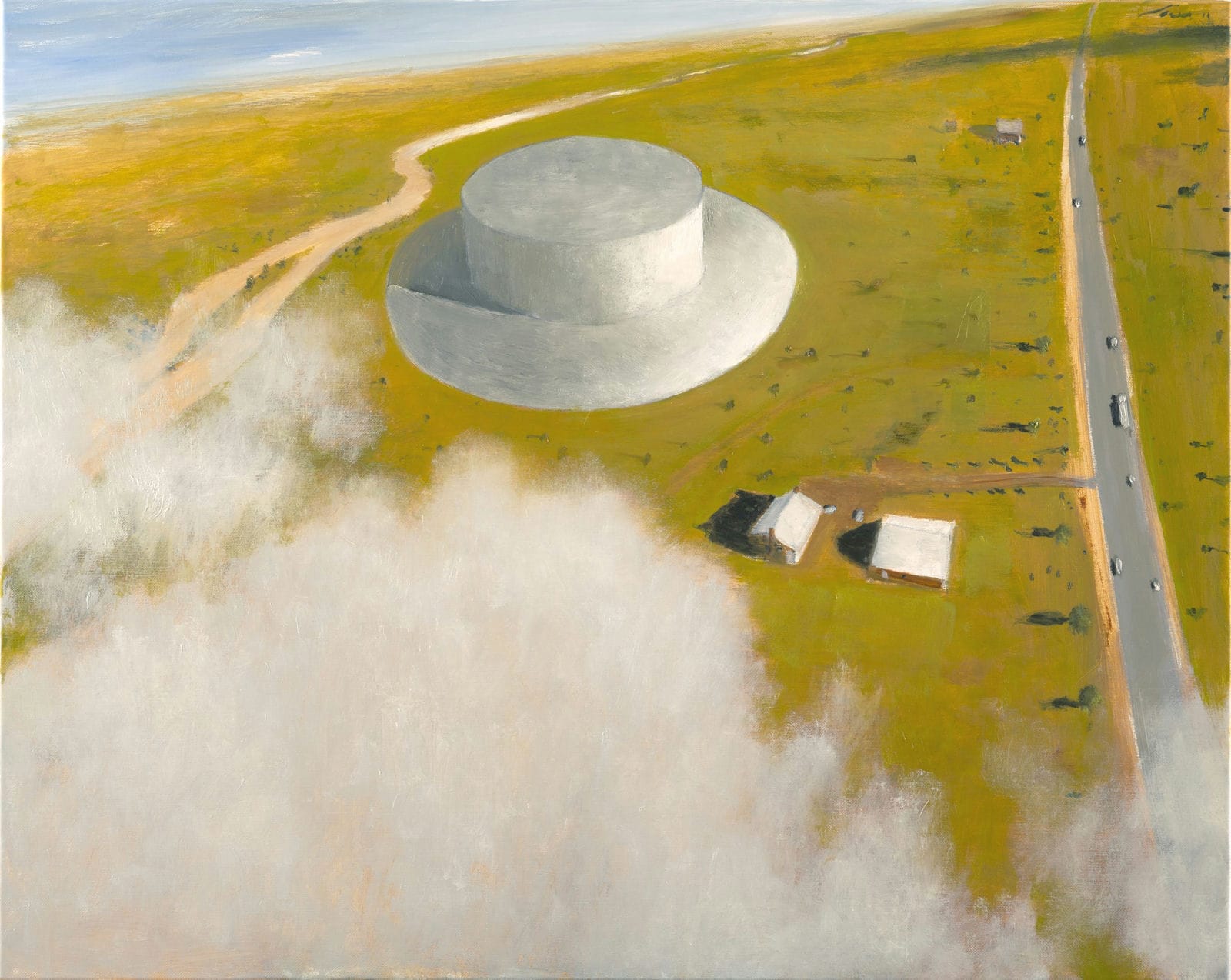 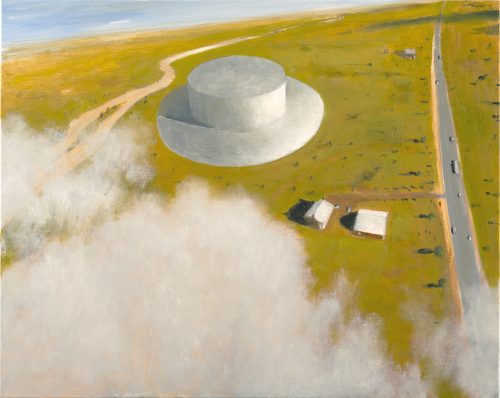 Ascaso Gallery presents for EXPO CHGO ONLINE 2021 a selection of works by master Julio Larraz (Havana, 1944), one of the most influential Latin American neo-figurative painters of the second half of the 20th century.
His painting is a renewal in the dynamics of narrative languages that supports the ways contemporary culture represents fictions about reality. The world of subjectivity, as an essential vindication of modern culture, translates into art’s freedom to imagine and recreate other possible worlds, of values ​​and spirituality different from those condemning us to the quotidian consumption and human vanity.
In its poetic dimension, Larraz’s work displays an expression mechanism that synthesizes, on the one hand, the illustrator’s agile line immersed in pop culture. A cartoonist of fine irony, experienced in his work with The New York Times, The Washington Post, Chicago Tribune and Vogue Magazine during the 60s and early 70s. On the other, a rigorous and imaginative mastery of pictorial styles that marked the expressive pulse of modern avant-gardes of the early 20th century, influenced by new visual media such as film and photography.
In his discursive perspective Larraz embodies the intangible human memory and his inexhaustible activity of remembrance, producing a fascinating imaginary that overlaps episodes drawn from literature, arts and ancient, classical and modern History, but seen through the biographic archives of his personal history.
Ascaso Gallery has represented Julio Larraz for over nine years. Larraz’s solid and influential career has been recognized in high international circuits through awards and important individual exhibitions in Latin America, the United States, and Europe.
Dennys Matos. Art Critic. El Nuevo Herald, Miami