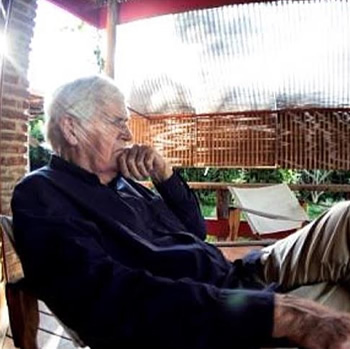 Born in Leiden in a family of builders, he enters the Fine Arts Academy of Hague at age 15. After completing his studies in 1947, he refuses to fulfill military service due to his disapproval of Dutch policies in Indonesia and leaves the country on boa …

Born in Leiden in a family of builders, he enters the Fine Arts Academy of Hague at age 15. After completing his studies in 1947, he refuses to fulfill military service due to his disapproval of Dutch policies in Indonesia and leaves the country on board of a Swedish tanker that takes him to Venezuela. He settles in Coro, where he finds a job as a technical drawer in a construction company. In his spare time he paints and carries out his first sculptures. Two years later he moves to Caracas, where he works as a furniture designer for a factory of which he will eventually become director. In 1951 he is awarded with the National Prize for Sculpture. He starts teaching design at the Central University of Venezuela while he keeps on drawing and painting. In 1958 he exhibits a series of paintings and drawings at the Contemporary Art Gallery of Caracas. He decides to quit his business life and moves to the island of Grenada, where he devotes his entire time to painting and begins to consolidate his craft as a sculptor.

In 1961 he travels to Boston to participate in a painting and design exhibition. He returns to Holland the same year with the purpose of studying foundry techniques. In 1964 he works as an apprentice at sculptor Pieter Starreveld’s foundry and returns definitely to Venezuela hired by the Central University as design teacher. The following year he begins to work intensively in small-format sculpture molded directly on wax. In 1971 he carries out his first exhibition at Dina Vierny’s gallery in Paris and from then on dedicates himself exclusively to sculpture. The ensuing years he carries out several individual shows in Venezuela, France, Switzerland, Holland, United States, Japan, etc.; gaining different national and international awards. Some of his pieces belong to private collections and museums of several countries, such as the National Art Gallery, the Museum of Contemporary Art of Caracas and the Maillol Museum of Paris. 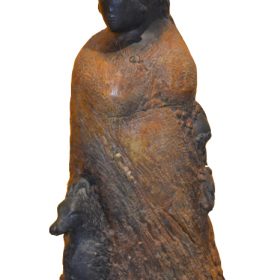 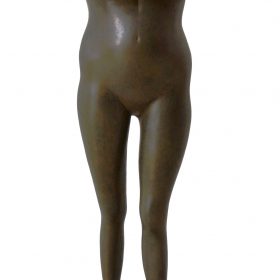 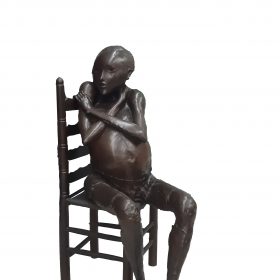 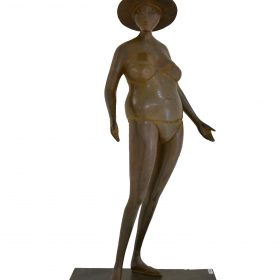 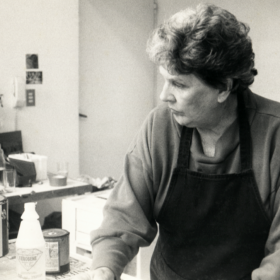 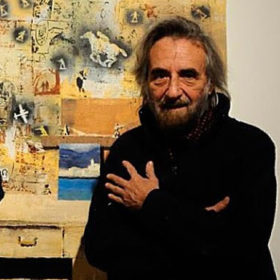 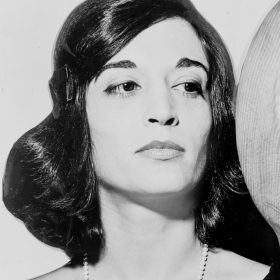 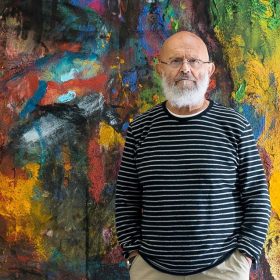