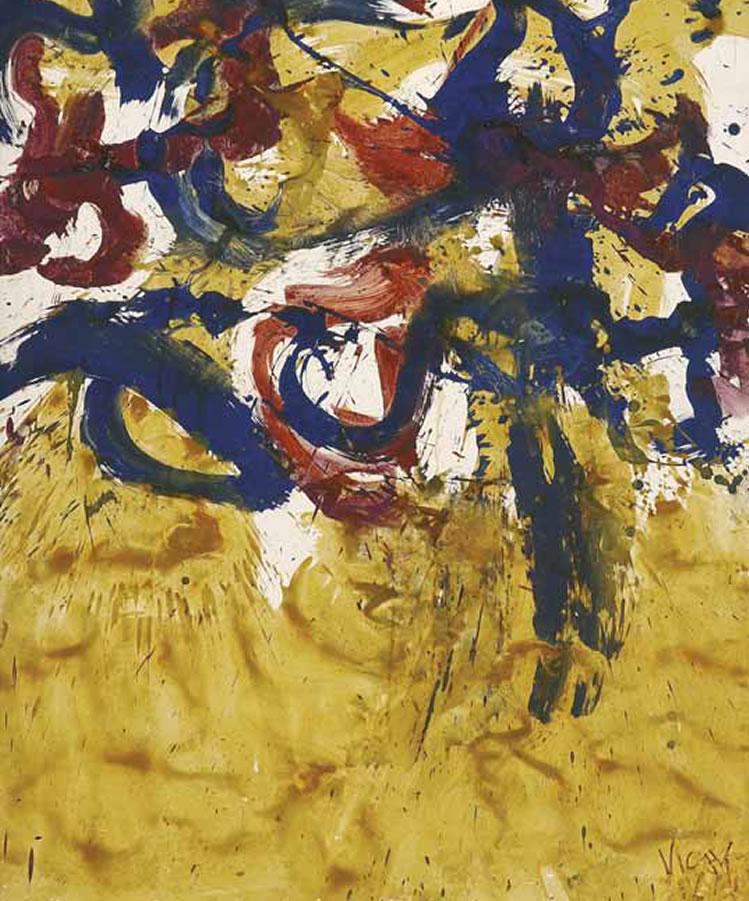 This exhibition is his first individual show since he passed away, at the age of 90, on April 22, 2014. We may also call it his “first show”—not to suggest some kind of a causal break linked to this irreversible loss, but rather to stress his uninterrupted presence as a remarkable artist.1 One might argue, in fact, that for an individual as deeply committed to his practice and process as Vigas was during his life, each of his consecutive shows will remain a first one, for each represents the essence of his existence, which for the artist is making art. His drive to make art recalled that of great painters, such as Henri Matisse, who at an old age, continued to work even when confined to his bed, insisting: “Space has the boundaries of my imagination.”2 And, like the French master, Vigas had an imagination that was unquestionably boundless. This exhibition is the second show at the Ascaso Gallery has devoted to a specific and distinct moment in his artistic career, this time to the years between 1959 and 1964, a period during which Vigas’s work achieved a new level of expressiveness, abstraction, and heterogeneity.3 Vigas’s paintings from that period reveal his interest in abstract expressionism and lyrical abstraction, while remaining distinct from the works he created before and after. The period under investigation was marked by two important trips, which were, in fact, two returns: in late 1958, the artist came back to Paris after a prolonged stay in Venezuela; in mid-1964, he traveled back to his native country, where he resided for the rest of his life. Between those two returns, there was the time for intense and prolific artistic activities, which resulted in a unique body of work, highly “Vigas,” as the artist would have said. 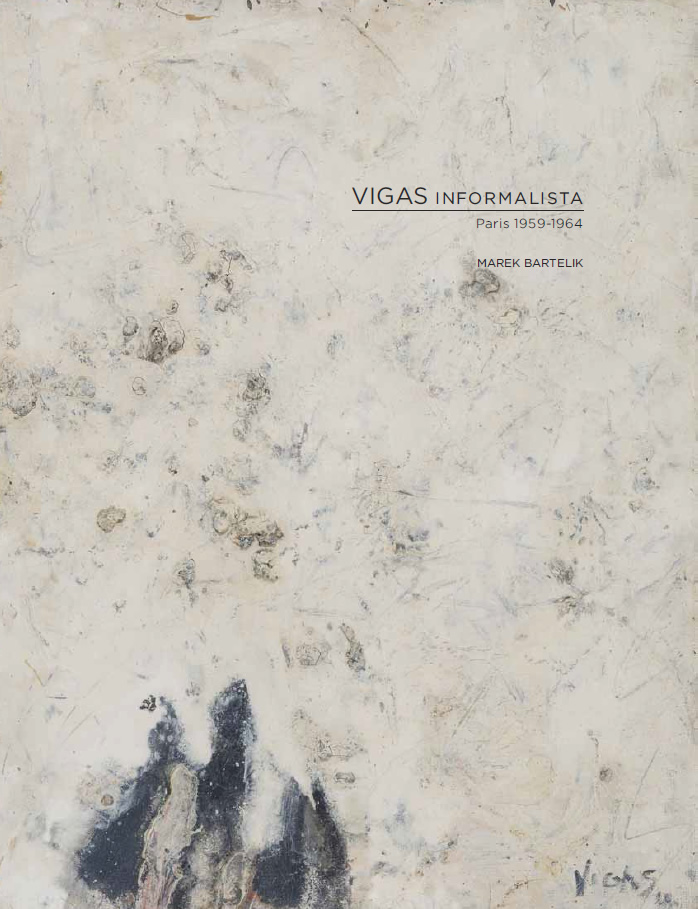 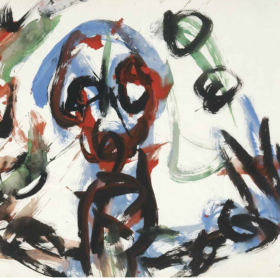 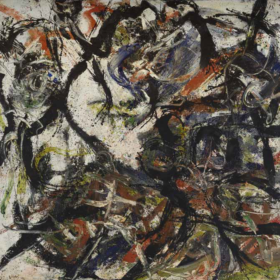 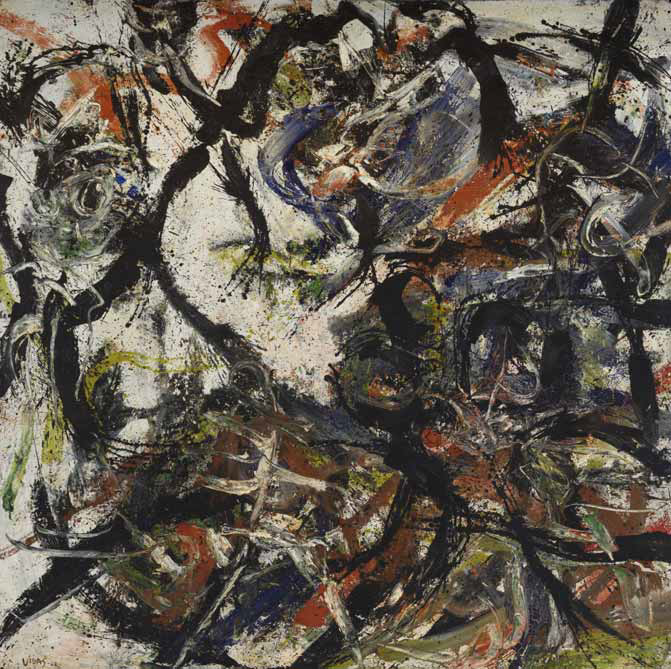 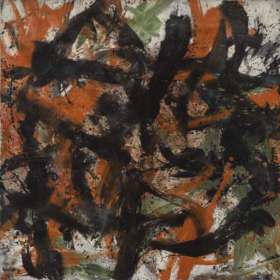 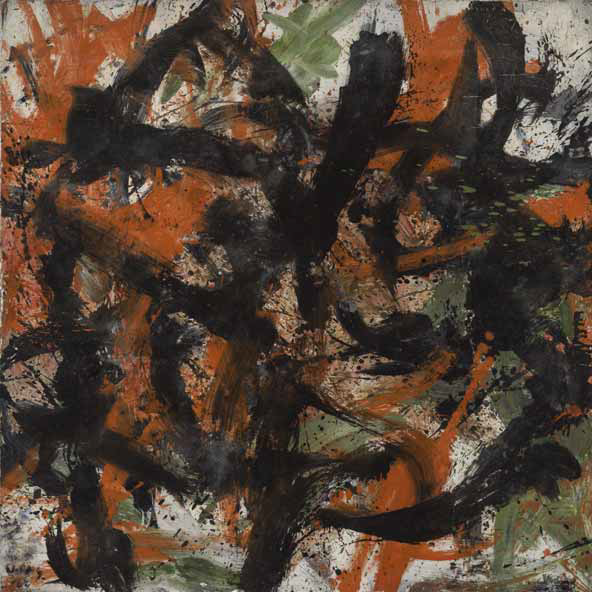 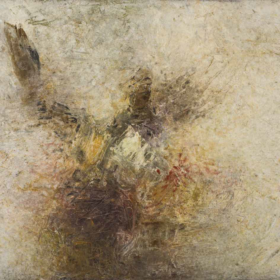 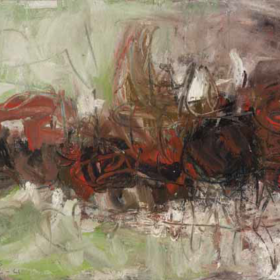 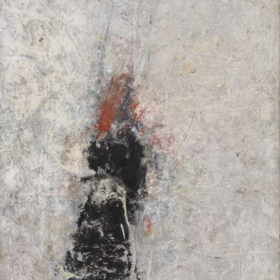 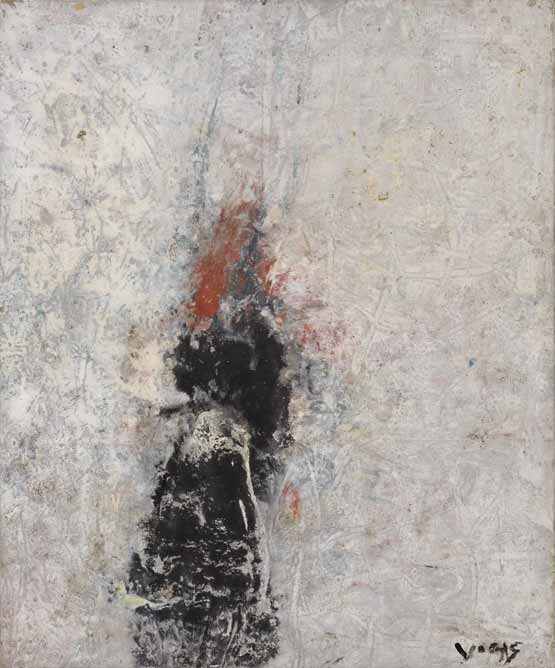 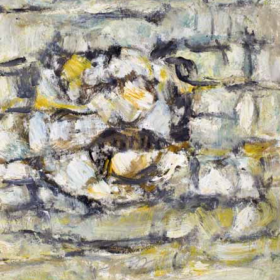 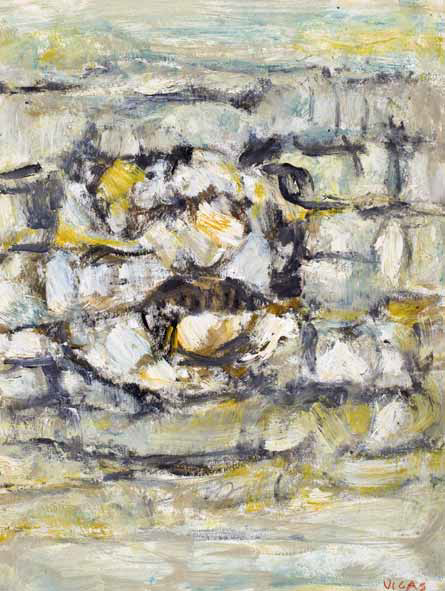 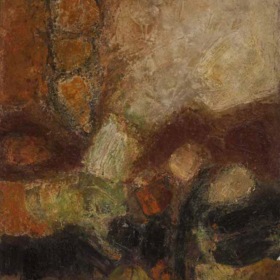 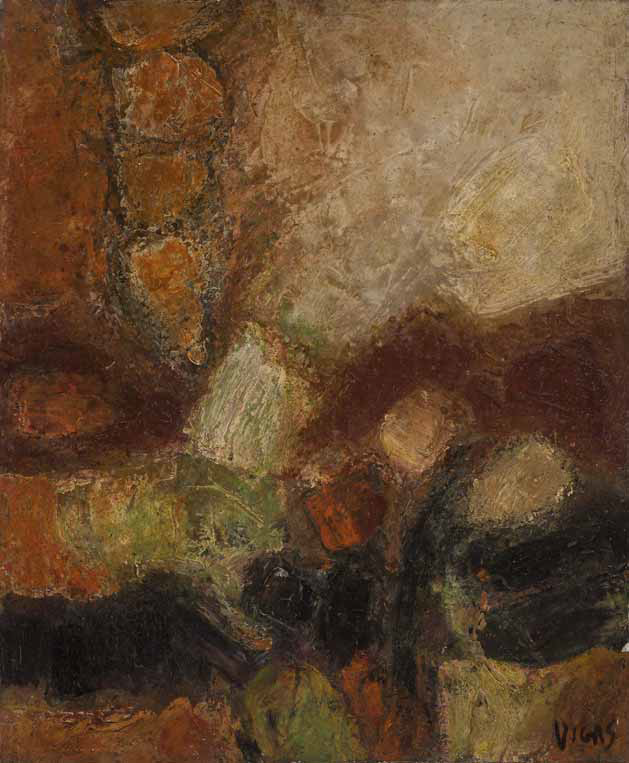 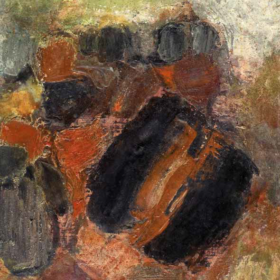 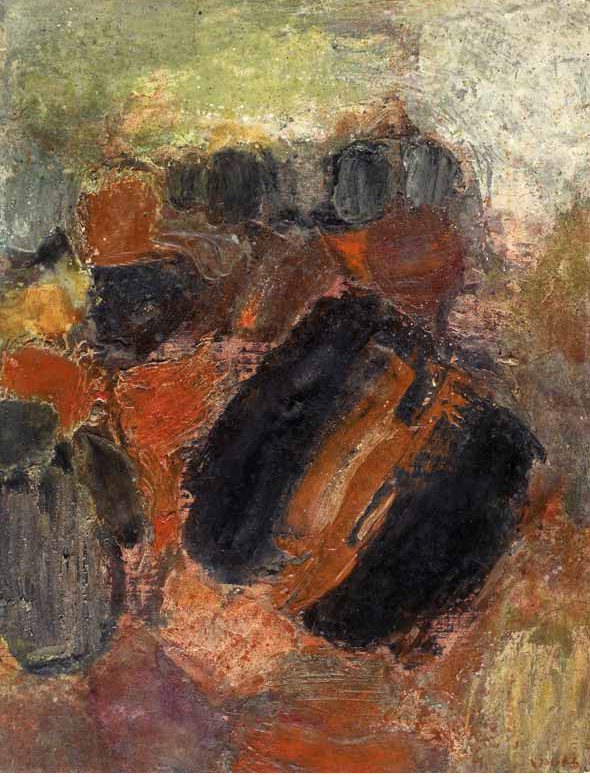 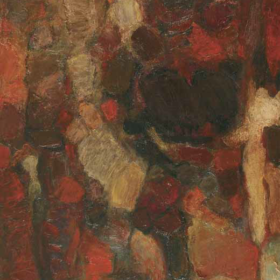 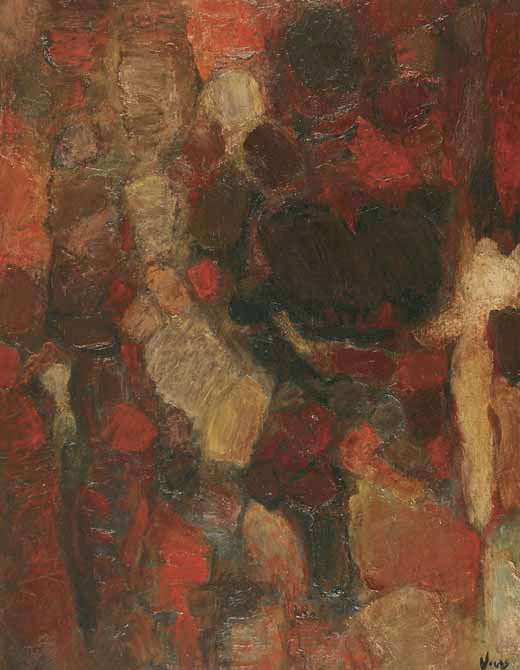