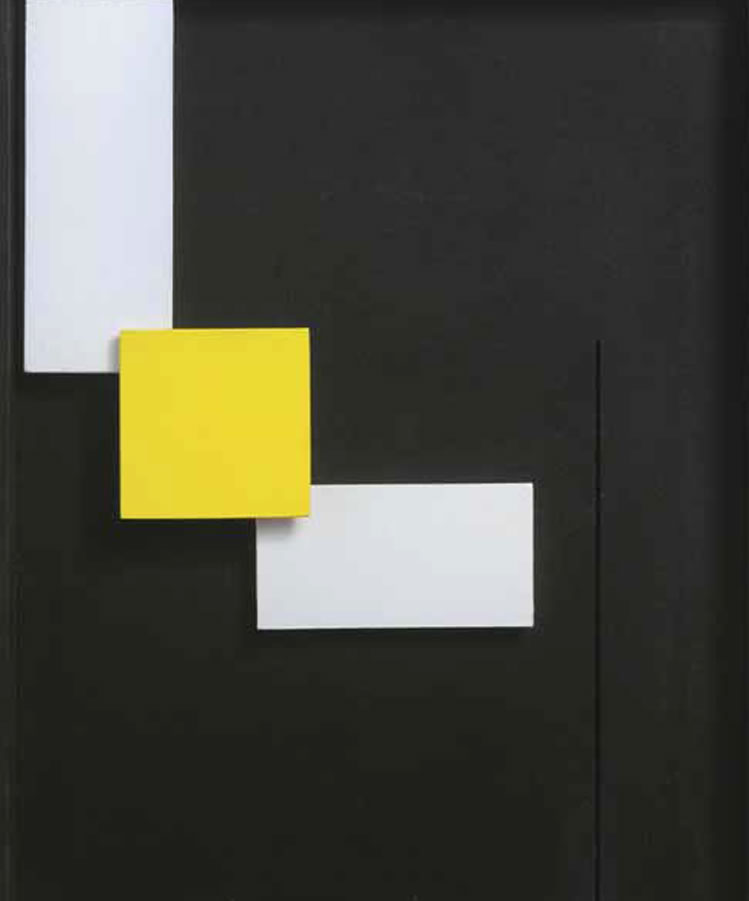 Thus the works on show at the Ascaso Gallery offer a complete overview of Luis Tomasello’s output. Nor are his architectural works omitted, for the exhibition includes a scale model for a marble pool and fountain which exemplifies his ideal of realizing a synthesis of arts. The same goal finds expression in his latest architecturally integrated work, a relief mural for the Nelson-Atkins Museum of Art in Kansas City (2011). At the other end of the scale – the infinitely small – are the jewels he designed in collaboration with Chus Burés on the same principle as his Atmosphères chromoplastiques: relief and reflection. Thanks to his visible structures and his reflected colors, Luis Tomasello has become a master of relief and a magician of light. 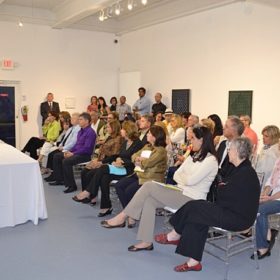 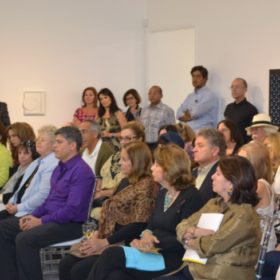 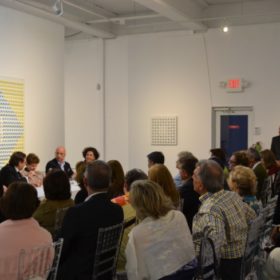 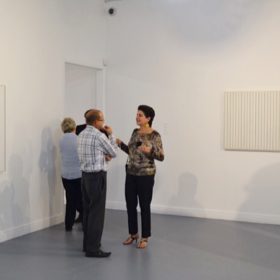 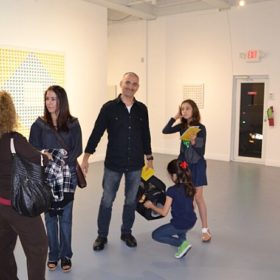 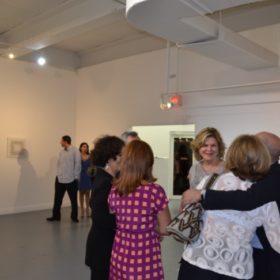 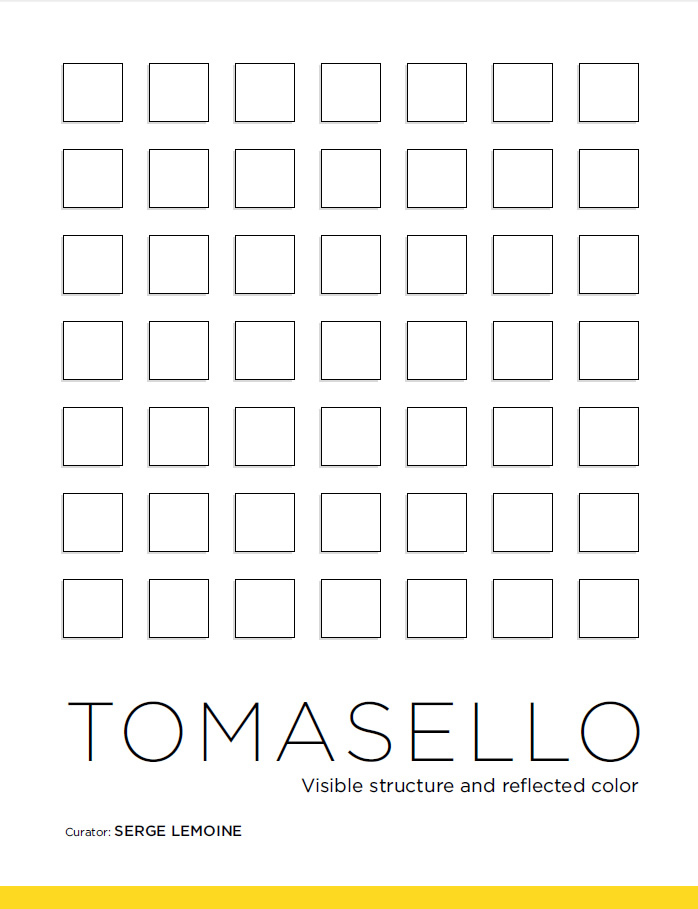 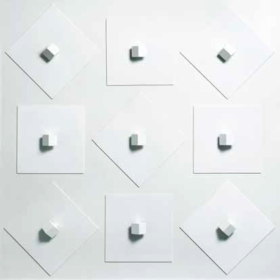 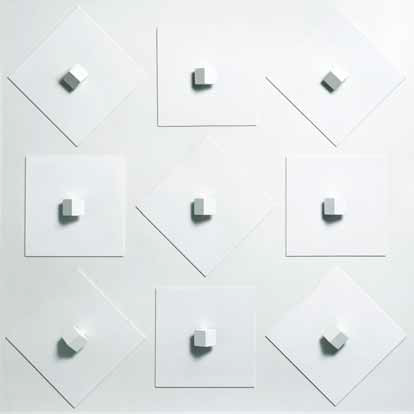 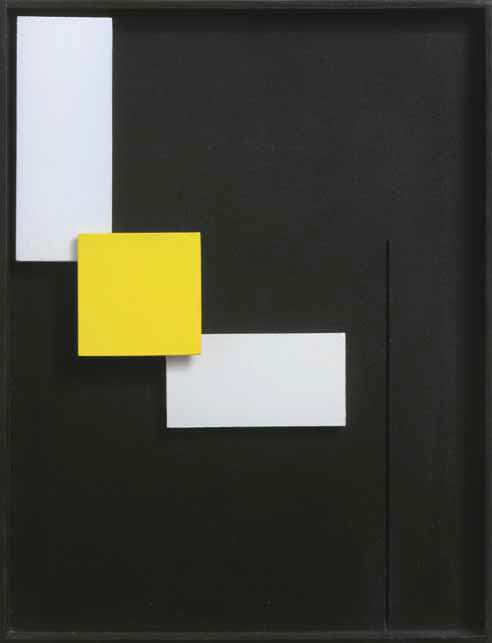 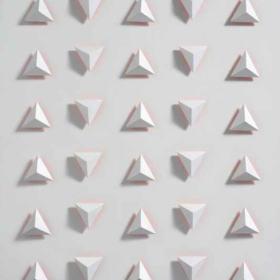 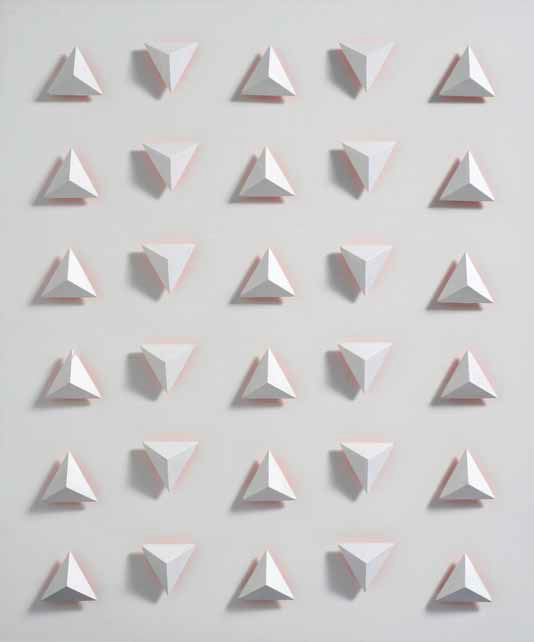 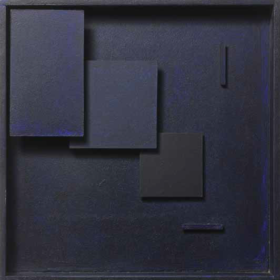 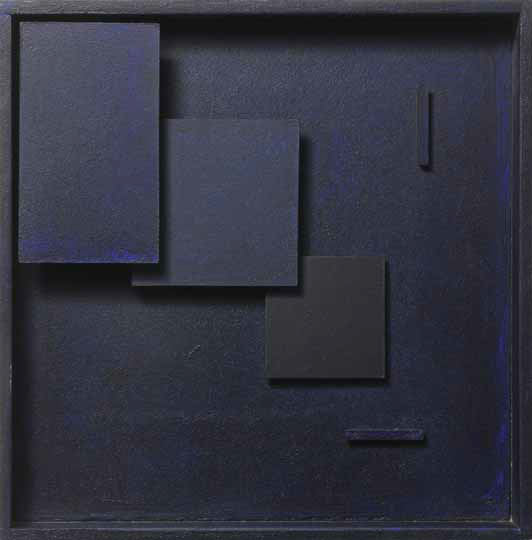 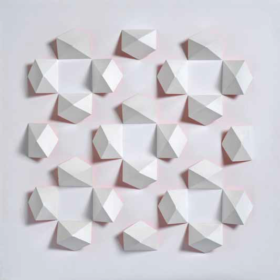 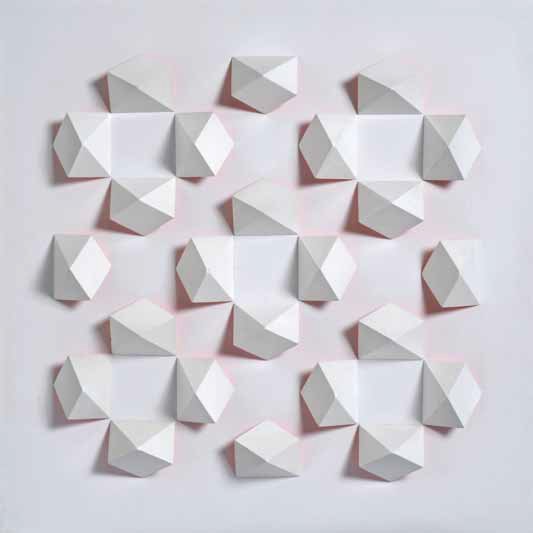 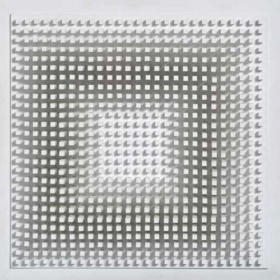 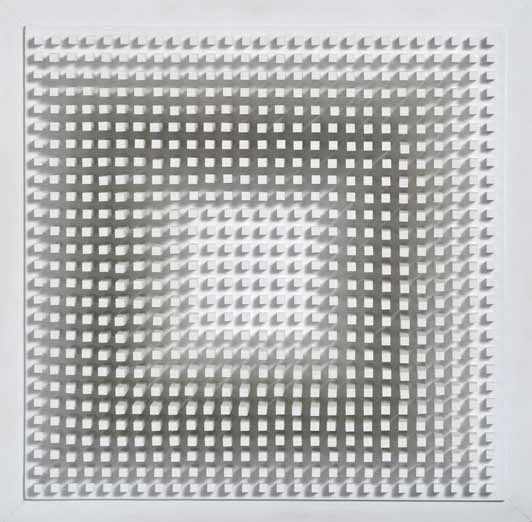 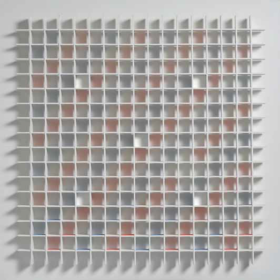 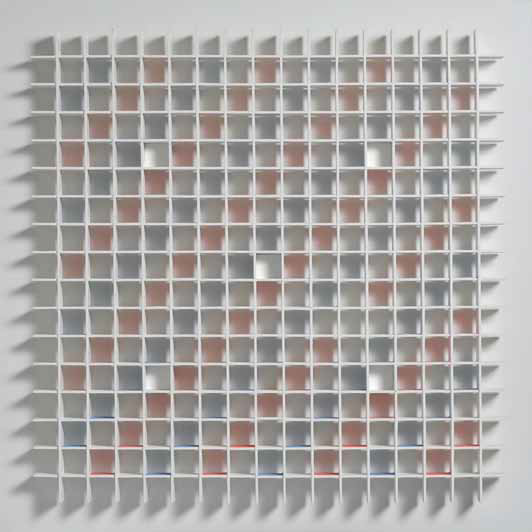 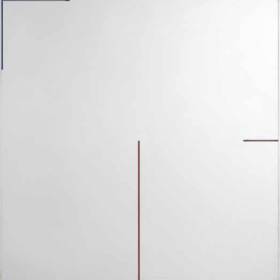 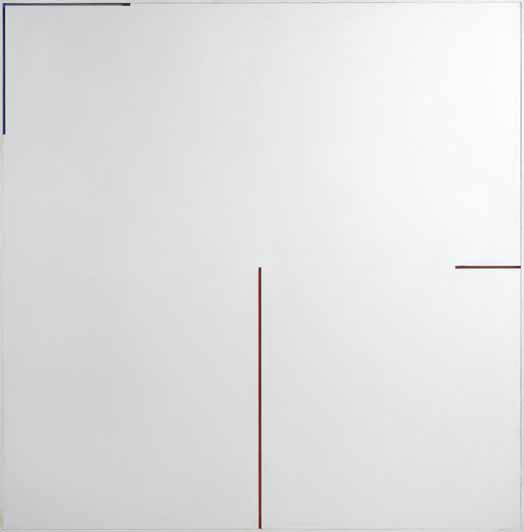 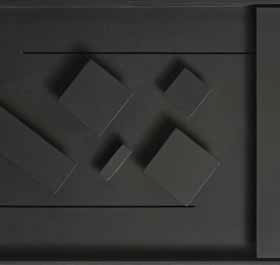 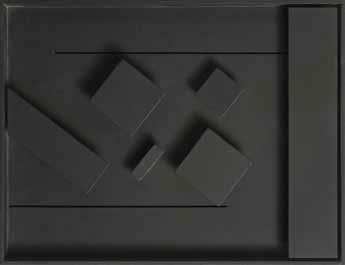 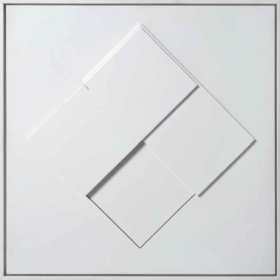 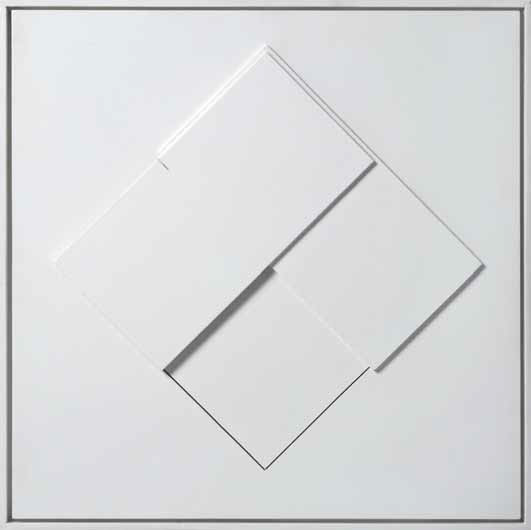 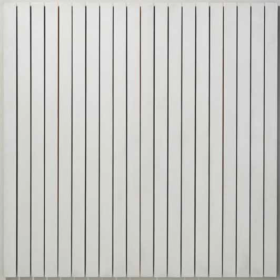 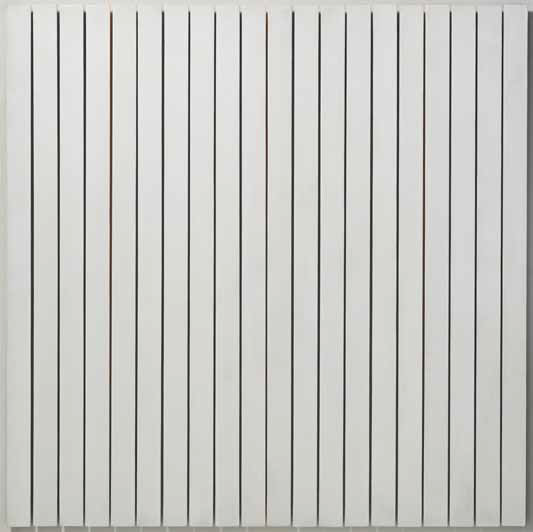