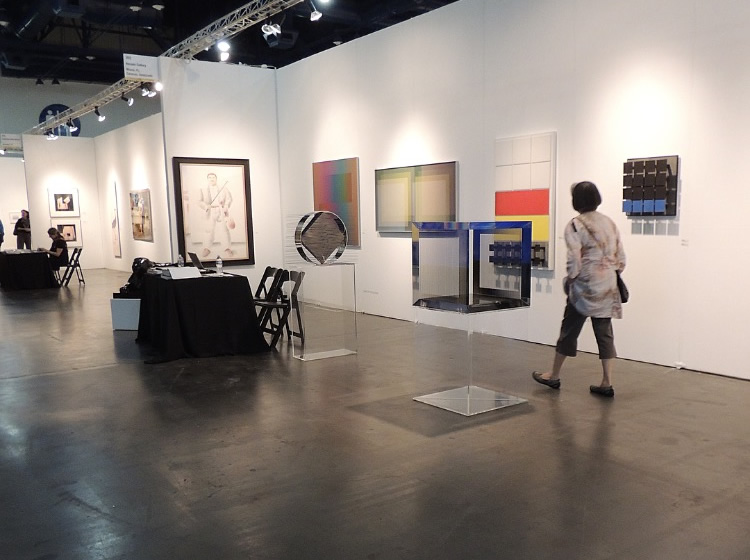 Written by Antonio Ascaso on December 28, 2015. Posted in

The third annual HFAF will move to the George R. Brown Convention Center, the site of its inception in 2011. Moving back to GRB, a more central downtown location than last year’s Reliant Center, is expected to stimulate more fair attendee participation from scores of nearby large corporations. It will also give the fair closer hotel options as well as more space to expand with sculptures and installations.

In 2012, 80 national and international dealers from 11 countries benefited from the record turnout of 12,000 fair attendees. Opening night generated a substantial 3,000 hi-powered art patrons. As the popular online site, Culturemap Houston put it “With such a commanding turnout of the city’s top rung movers and shakers, the night was as much about social interacting as it was about artful shopping”. The Chron said, “An enthusiastic crowd of about 3,000 filled the aisles, and plenty opened their wallets. More than a half-dozen of the 80 dealers exhibiting said they made sales in the first hour.

HFAF has grown into a citywide event

Showing the Best of the Americas

The Bayou City has a large well-budgeted and influential collector base committed to acquiring the best in Latin American art. The Museum of Fine Arts Houston, and its collector group, The Maecenas, are actively involved in purchasing and promoting this genre of art. With two airports, Houston is a primary access and tourist point for Latin Americans visiting the United States. Houston and HFAF has emerged as America’s new art buying hub, ranging from cutting edge and mid career contemporary to Geometric Abstraction, Minimalist masters and Latin American art.

With 100 museums, a booming economy powered by the energy sector, a thriving gallery scene and a strong and influential base of serious collectors and patrons, the city remains an ideal and untapped art fair destination. Houston currently is the fourth largest city population in America, challenging Chicago for the third spot.

HFAF reflects Houston’s sophisticated and diverse collecting practices, where fair attendees will encounter an international selection of works in all media from post-war to present. Some 80 distinctive exhibitors from across the US, Latin America and Europe will be selected to exhibit. In efforts to present the highest caliber of art, The Selection Committee is currently accepting applications. In addition to full sized booths, the fair offers two other smaller options. The Focus section is devoted to solo artist exhibits. Fahrenheit section presents new and upcoming galleries. 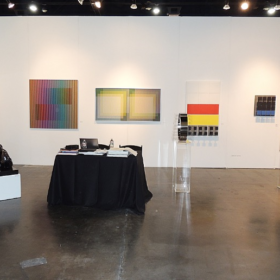 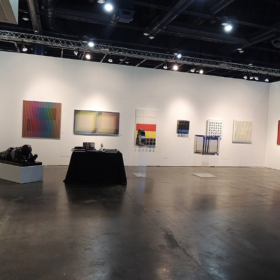